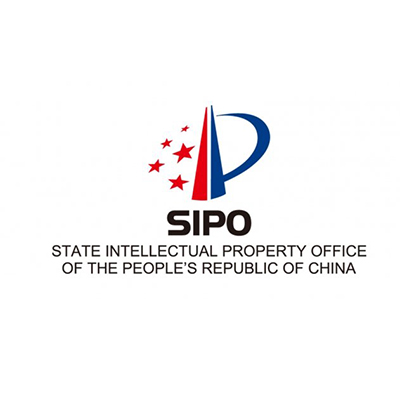 In Awards and Recognition
By Andy Robertson

Lung cancer is a scourge around the globe. In China, lung cancer accounts for 24% of all cancers. Lung cancer kills almost as many people as the next two cancers combined in large part because it is most often diagnosed in the latest stages of the disease. However, the clinical evidence shows the five-year survival rate can be dramatically improved 5x to nearly 80% by shifting the diagnosis to the earliest, most treatable stages. The clinical trial results from IONIQ’s most recent clinical trial (PLW-216) clearly demonstrate the IONIQ ProLung Test™ can help accelerate a physician’s diagnosis of lung cancer and we stand ready to make a positive difference for those suffering from lung cancer.